Sturgeons are long-lived, late-maturing fishes with distinctive characteristics, such as a heterocercal caudal fin similar to that of sharks, and an elongated spindle-like body that is smooth-skinned, scaleless and armored with 5 lateral rows of bony plates called scutes. Several species can grow quite large, typically ranging 7–12 feet (2-3½ m) in length. The largest sturgeon on record was a Beluga female captured in the Volga estuary in 1827, weighing 1,571 kg (3,463 lb) and 7.2 m (24 ft) long. Most sturgeons are anadromous bottom-feeders which migrate upstream to spawn but spend most of their lives feeding in river deltas and estuaries. Some species inhabit freshwater environments exclusively while others primarily inhabit marine environments near coastal areas, and are known to venture into open ocean.

Recirculating Aquaculture System (RAS) series of treatment processes is utilized to maintain water quality in intensive fish farming operations. These steps of Recirculating Aquaculture System (RAS) are often done in order or sometimes in tandem.
After leaving the vessel holding fish the water is first treated for solids before entering a biofilter to convert ammonia, next degassing and oxygenation occur, often followed by heating/cooling and sterilization. Each of these processes can be completed by using a variety of different methods and equipment, but regardless all must take place to ensure a healthy environment that maximizes fish growth and health. 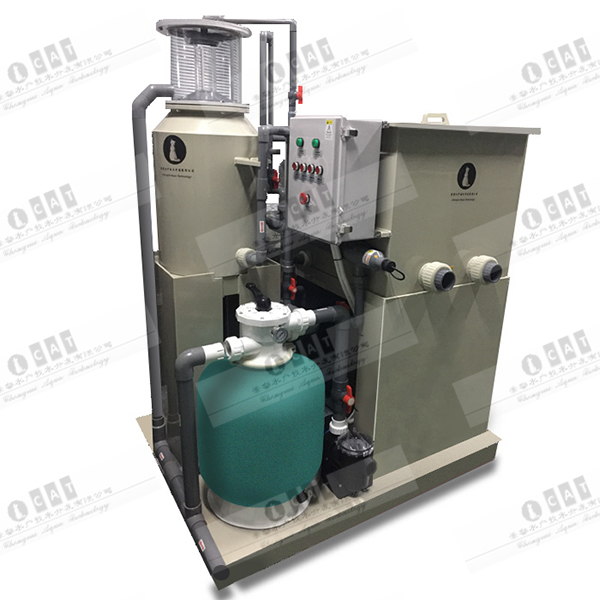 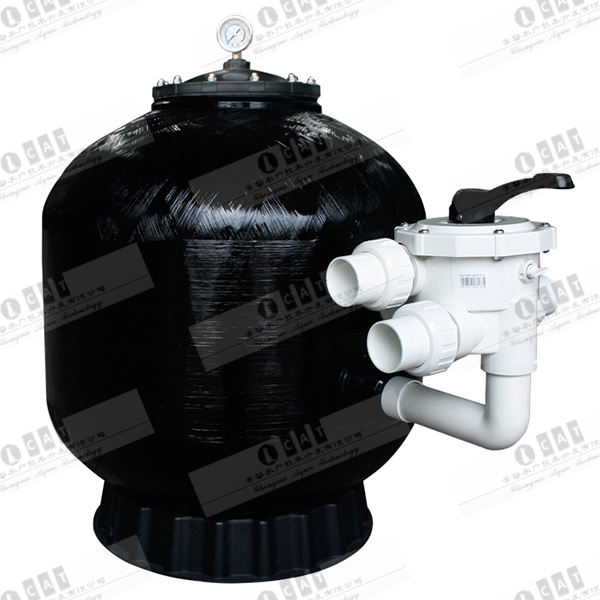 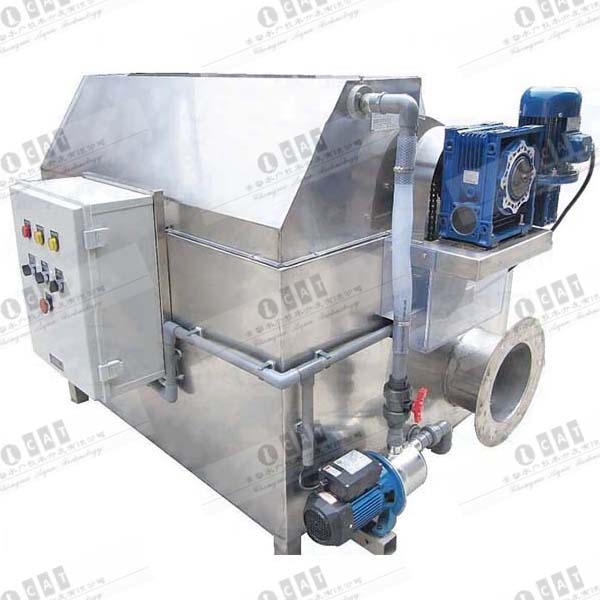