The Yangtze finless porpoise is the flagship species of aquatic biological protection in the Yangtze River Basin. The population is extremely endangered, with only 1000 left.This year, the Ministry of agriculture and rural areas organized and implemented the largest ex situ conservation action for Yangtze finless porpoises. A total of 19 Yangtze finless porpoises were exported from the old channel of Tian'e Island, and moved to seven conservation sites, namely, Tianezhou scientific research base, hewangmiao scientific research base, Laowan old road, Jiajiang in Tongling reserve, Changlong ocean kingdom in Zhuhai, and Haichang Ocean Park in Shanghai. 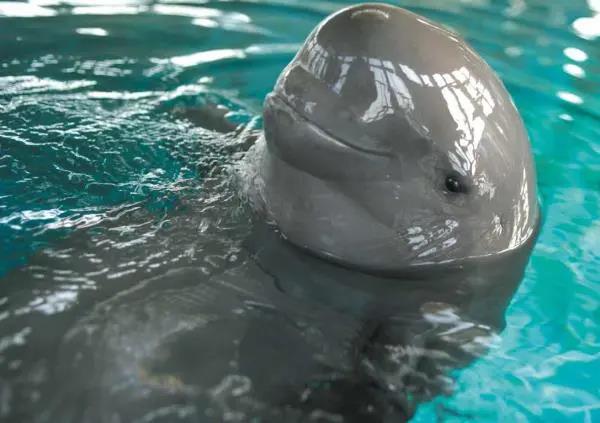 Why move the Yangtze finless porpoise into the aquarium?"Aquarium is the best place for popular science education. The high international recognition, large scientific research investment and good protection effect of giant panda are inseparable from its numerous popular science education bases. Therefore, popular science education of Yangtze finless porpoise in aquarium can let more people know the Yangtze finless porpoise at a close distance, let decision-makers at all levels know more about the finless porpoise, and then actively participate in the protection of the Yangtze finless porpoise. " Li Yanliang, President of aquatic wildlife protection branch of China Wildlife Protection Association, said in an interview on May 17.Xu Pao, director of the Freshwater Fisheries Research Center of the Chinese Academy of Fishery Sciences, said that the ex situ conservation action is based on the relevant action plans and protection plans issued and implemented by the state, and under the leadership of the Yangtze River Basin Fisheries Administration Office of the Ministry of agriculture and rural areas, and organized and coordinated by the aquatic wildlife protection branch of the China Wildlife Protection Association, Taking full advantage of the excellent hardware facilities of large-scale aquariums and their technical advantages in the artificial breeding of cetaceans, a research platform for the conservation of Yangtze finless porpoises was set up, with the aim of establishing a complete artificial breeding and breeding population of Yangtze River finless porpoises and expanding the ex situ conservation approaches.At the same time, with the help of the platform advantages of the aquarium, actively carry out science popularization and education, create conditions for the public to know the flagship species of the Yangtze River, and promote the awareness of ecological protection of the whole society.The permit for artificial domestication and breeding has been strictly examined and approvedEx situ conservation is a way to protect animals that have been seriously damaged in their original habitat and seriously threaten their survival and reproduction to suitable areas."The two aquariums under ex situ protection have obtained artificial domestication and breeding licenses after many expert demonstrations and strict approval procedures.These two units have public welfare undertakings to support the protection of aquatic wildlife. " Li said.In June 2018, the fisheries and Fisheries Administration Bureau of the Ministry of agriculture and rural areas, together with the Yangtze River Basin fisheries administration office, organized relevant experts in Beijing to review the application materials submitted by Zhuhai Changlong and Shanghai Haichang, and agreed that the two units should apply for the license for artificial propagation of aquatic wild animals and the license for operation and utilization of aquatic wild animals in accordance with the law.Xu Pao pointed out that Zhuhai Changlong and Shanghai Haichang are the leading large-scale aquarium operators in China. They have good facilities and facilities and rich experience in breeding cetaceans. They have built venues for the ex situ conservation design of Yangtze finless porpoises."Chimelong ocean Kingdom has complete hardware facilities, a large number of technology accumulation of breeding team and basic scientific research strength. The terrestrial conservation team has successfully bred the only triplet Giant Panda at present." "Shanghai Haichang Ocean Park has advanced management concept, abundant funds, excellent technical team and advanced domestication hardware facilities, which has successfully broken through the artificial breeding of sea turtles," Li said

There is an urgent need to move the finless porpoise to relatively safe watersUnder the background of the comprehensive implementation of the Yangtze River protection, the overall situation of aquatic biological protection in the Yangtze River has improved, but the local protection is still quite difficult."Some water related projects are still under construction and use, and the impact of human activities continues to intensify. We have seen that local water pollution incidents occur from time to time. The 10-year ban on fishing in the Yangtze River has been carried out in an all-round way Li said.In addition, there are two problems that cannot be changed at present and are becoming more and more serious. 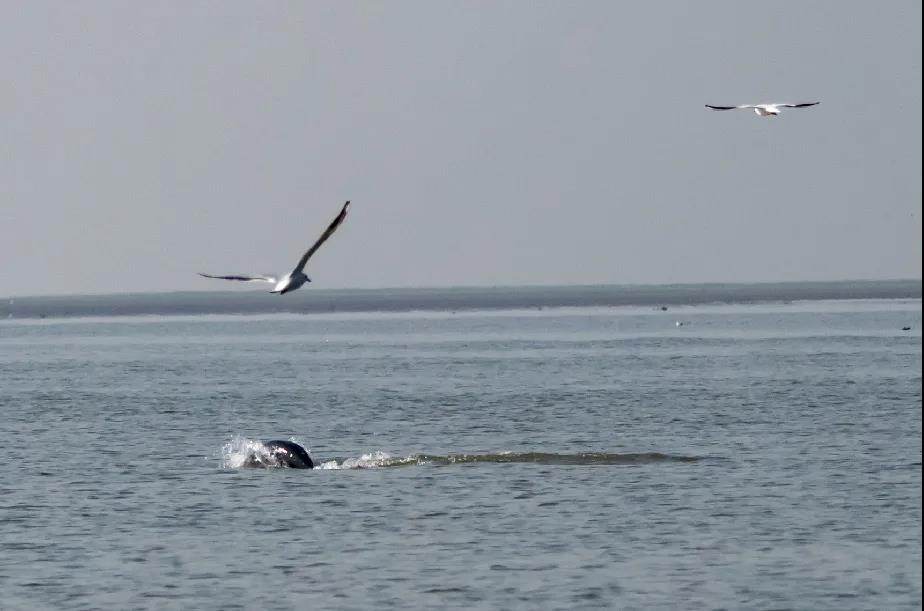 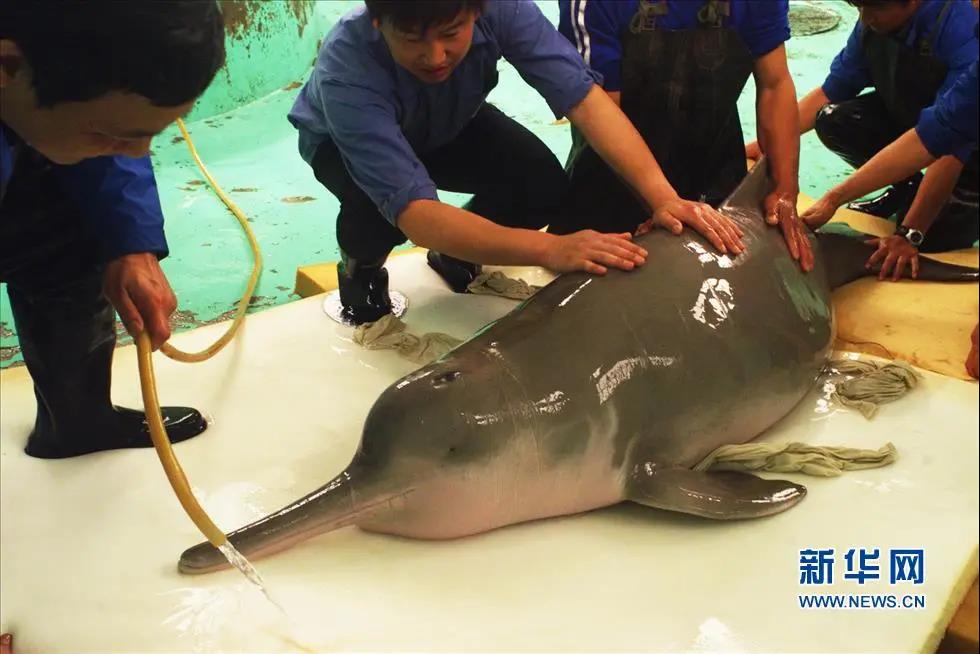